We believe that the door to salvation is always open and so are the doors to our church. Our mission is to be fully devoted to Jesus by opening our arms to those in search of the truth. We show God’s love and concern for our fellow man at every opportunity. Through works of charity and opening our doors to listen and love, we feel that we are walking in the footsteps of Jesus Christ.

The Goddard United Methodist Church began shortly after the Civil war in 1875. Much of the Kansas prairie was untouched by the plow and the railroad was still pressing toward the Pacific Ocean. The old Attica School House, one mile east and one-half mile north of the Goddard Road and highway 54 housed the first meetings by a retired Methodist Minister, and did so for three years. The current church was constructed in 1971 and continued to serve the community. The Wesley Fellowship Hall was added, allowing us to better serve the community, as a gathering place full functional stage and kitchen, and sports complex. 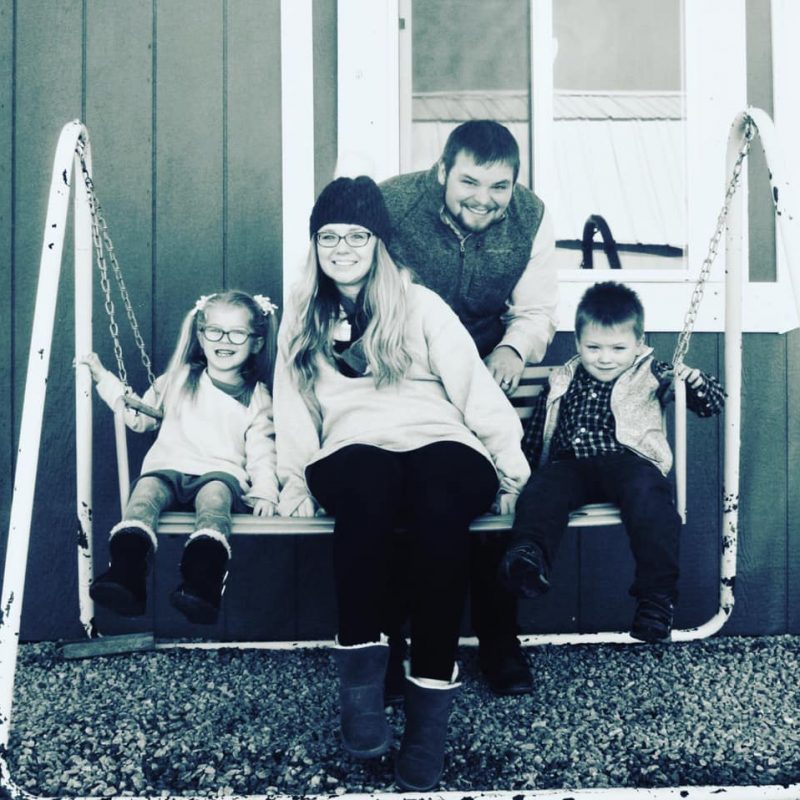 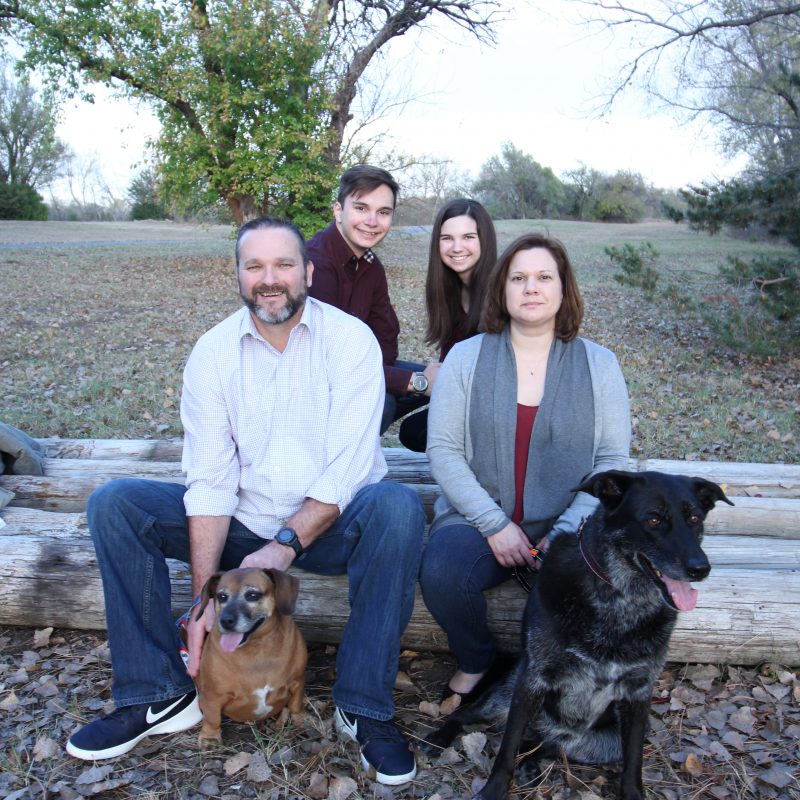 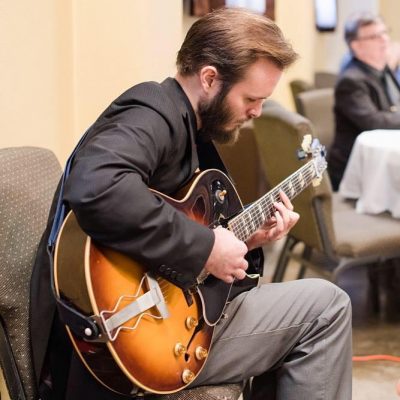 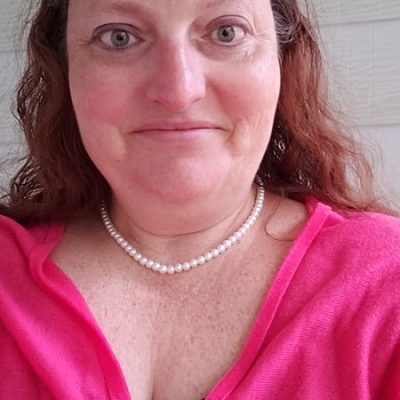 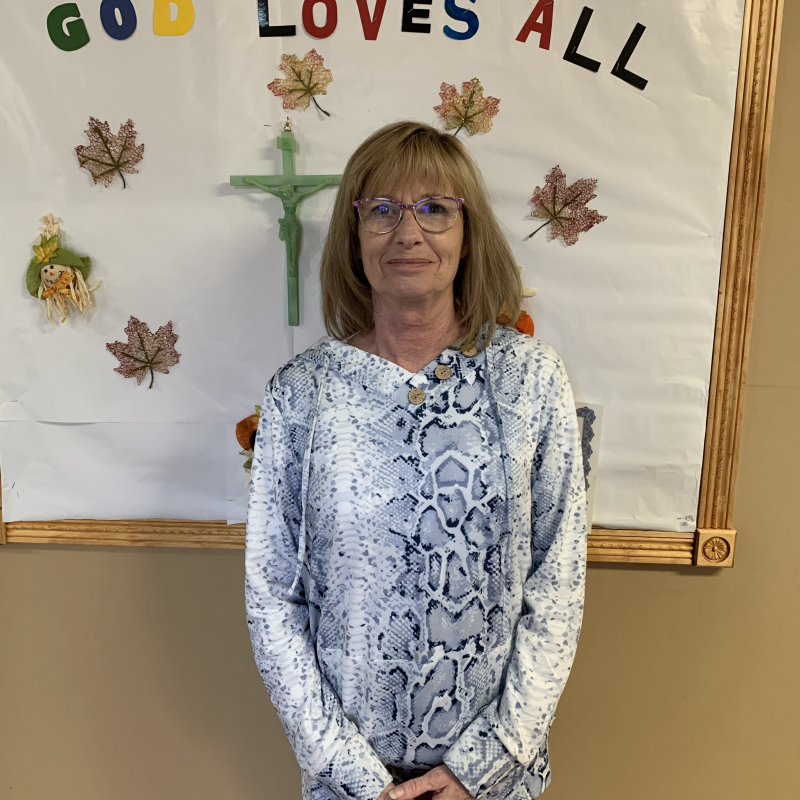